Bring back old memories and Find your old School Photo's by Searching our world School photo database -
Select the country where you attended school to start your search. 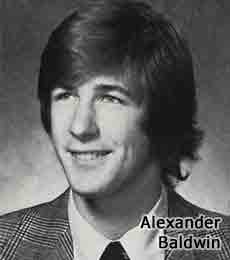 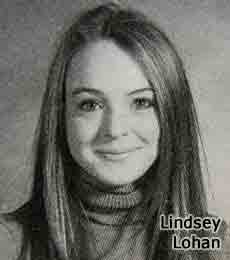 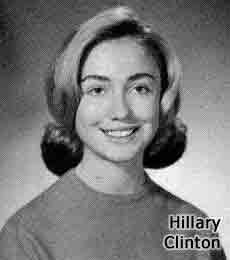 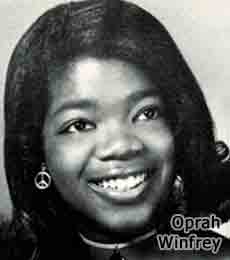 Thanks to voluntary contributors from all over the world we are proud to say we have one of the largest libraries of school photo's on the web. Our database consists out of 539,684 student images from primary & secondary schools, colleges, academies and universities around the world. We serve over 90 million images yearbooks from all over the world and our database is growing daily thanks to the help of many volunteers in 141 different Countries. The advertisements on this site help to keep this service free and help us cover server costs.