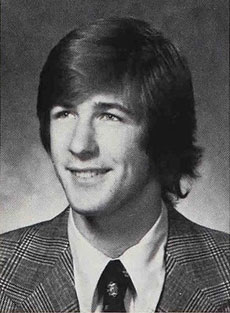 
Alexander Rae "Alec" Baldwin III is an American actor, producer, and comedian. As a member of the Baldwin family, he is the oldest of the four Baldwin brothers, all well-known actors.