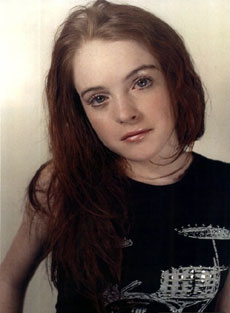 Lindsay Morgan Lohan is an American actress, model, and singer. She began her career as a child fashion model when she was three, and was later featured on the soap opera Another World for a year when she was 10.